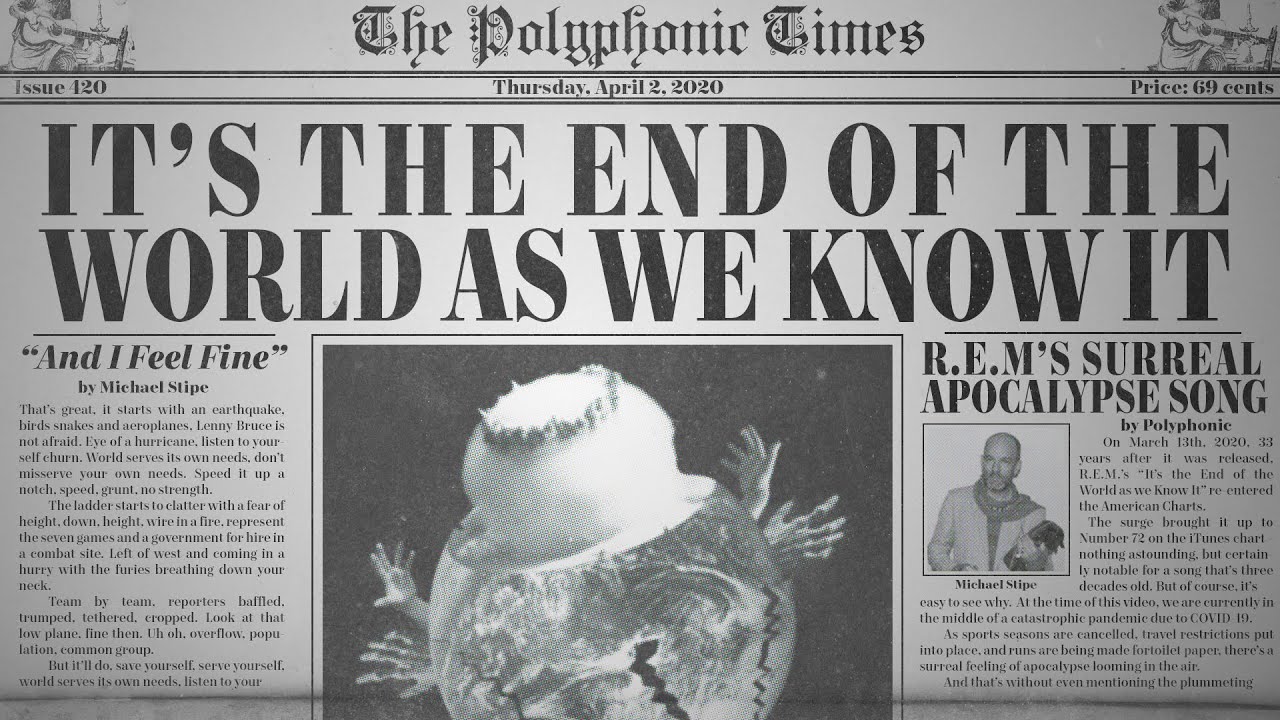 So I contend that “The End Of The World As We Know It” has already come and we missed it.  This is a new day and the “new normal”, which is anything but.  Do you honestly believe we’ll ever get back to our carefree lives, where we aren’t wearing masks or worried about getting too close to a stranger?  Sadly this is a new era.  What does this have to do with real estate?  Those areas with lowest incidence rates happen to be rural properties such as those offered by Retreat Realty.  So if you really want to “social distance” yourself, what better way than to settle down on a 20 to 50 acre farm here in the western North Carolina mountains?   Call us today for some ideas.