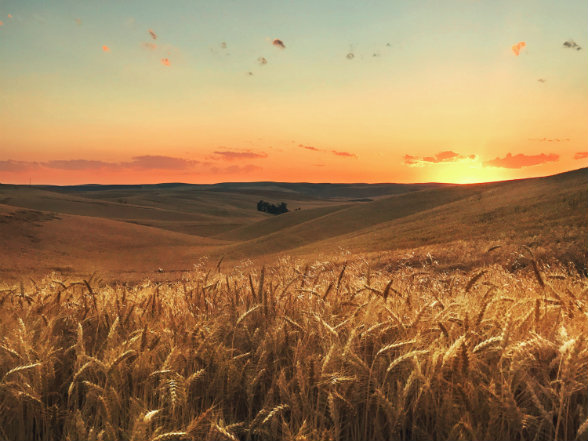 Two years ago, I brokered a 761 acre tract and thought that was BIG.  Actually, it was very large for this market.   The buyer was Tim Sweeney, billionaire creator of the world’s most successful video game, Fortnite.  But that was a drop in the bucket for him.  Over the past several years, he has been buying up land tracts, mostly in western North Carolina totaling more than 40,000 acres to date.  His purpose?  Its primarily to put the land into conservation to prevent the acreage from ever being developed.  A noble cause.  And oh yes, he gets some huge tax credits that offset some of his insane income for his donations to conservation groups and the United States Forest Service.  His goal is to connect lands from Mt. Mitchell in the west to the coast of North Carolina.  But that has had the impact of pushing up land prices for larger tracts.  His criteria for purchasing is very specific, so he’s not throwing loose money around, but it has definitely created a mini boom in large land sales.

But if you think 40,000 is a lot of acreage, guess who is now the largest owner of farmland in the United States?  Ever hear of Bill Gates?

Yes, the tech mogul now owns more than 268,000 acres of farmland across the United States.  Why is that important to know?  Hmmm…..do your own research and I’ll keep my opinions to myself, but its not likely to put into preservation.  But in the meantime, perhaps you should get your own little slice of Green Acres before there aren’t any left.  If so, we can help here in western North Carolina.  We’re working on several new properties from 10 acres to several hundred.  As our society becomes more and more centralized in terms of governance, regulations, finance and land ownership, it may be a smart move to diversify and invest in your own piece of the pie before its too late.  Just saying…….